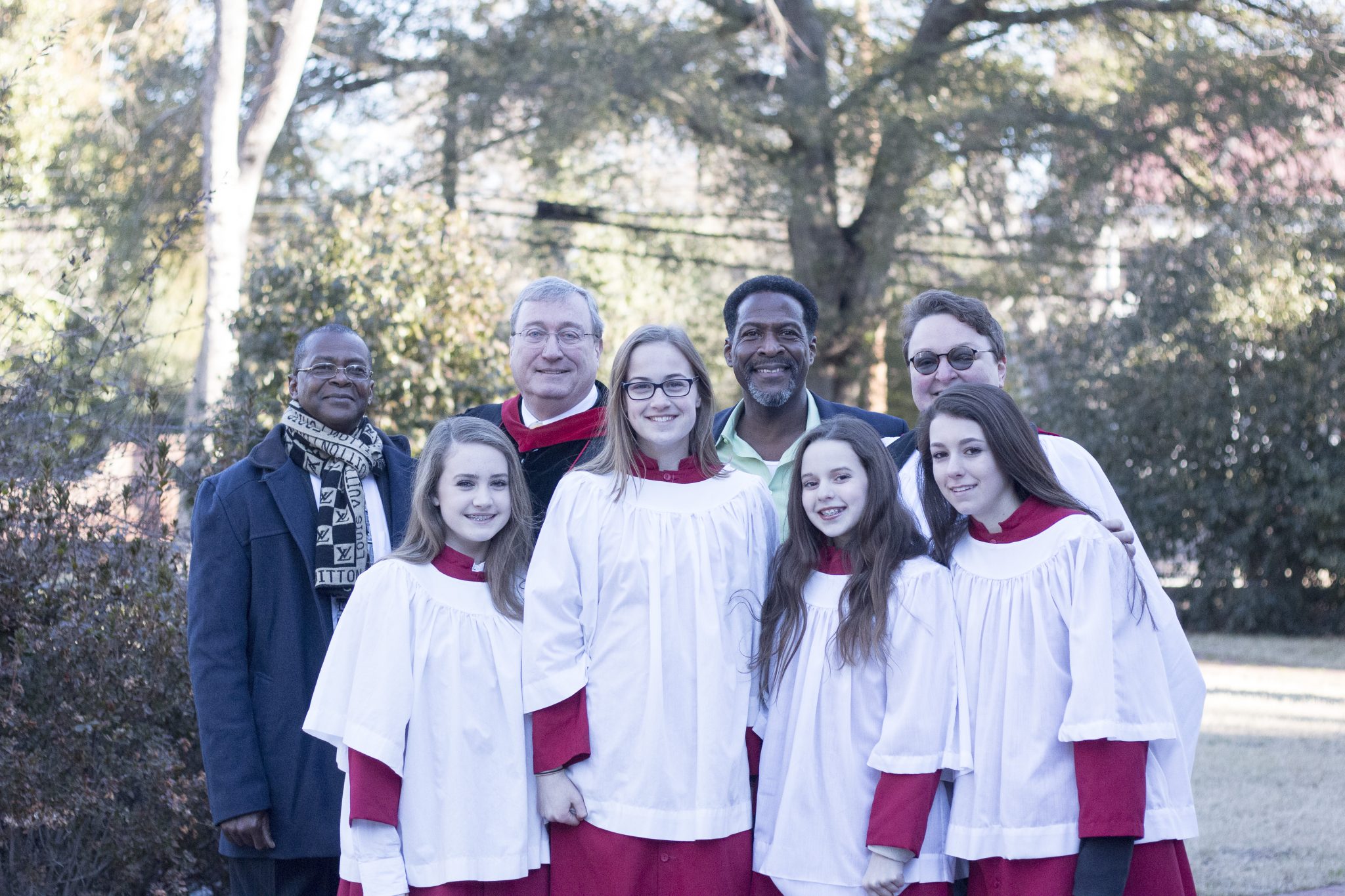 “Aint gonna let nobody turn me round; I’m gonna keep on walkin’, keep on talkin’, marchin’ into freedom land.” And so began the sermon of Mr. Russell Joel Brown’75 at our Chapel to honor the Rev. Dr. Martin Luther King, Jr. “I will certainly speak about the past,” Mr. Brown said, “but the future is what I am most excited about, because the future is you, and you are the future.” Together we considered the “craziness” separate water fountains and “whites only” restaurants, and then we heard the powerful story that changed the course of our school for the better, and forever. “It took a visionary white priest, and a dynamic white principal, with the support of a progressive white congregation, joining forces with a courageous black couple and their equally courageous children,” Russell told us with the greatest sense of pride for his family and his school. “And now I’m interested in you,” he said. “How will you change the world? What will you fight for? What is your dream?”

Not surprisingly, the honest and inspiring words of Russell Joel Brown led to many thoughtful conversations around campus for the rest of the day. We hope that family dinner table chatter was influenced as well! If you would like to see and hear Mr. Brown’s singing and sermon, you can still access the archived recording here.

Russell Joel Brown was a student at Episcopal Day School for 1st-5th grades in 1970-1975, and his older siblings Karen and Stephen were the first children of color to attend EDS. Russell, a graduate of Morehouse College has appeared on Broadway, in Taiwan, and on the first and second national tours of The Lion King, as well as national, European, and Japanese tours with other shows. He also served as a bass soloist for the Cathedral of St. John the Divine (New York, NY) where he sang for many significant state funerals. Mr. Brown has created, produced, and starred in a one-man theatrical show, and he has developed an outreach program for middle and high schools students, presented in over 280 schools between 2014 and 2017. These days, Russell combines his love for the theater and his love for children as a teacher of drama for kindergarten through 6th-grade students at the new SAIL, School for Arts Infused Learning in Columbia County.