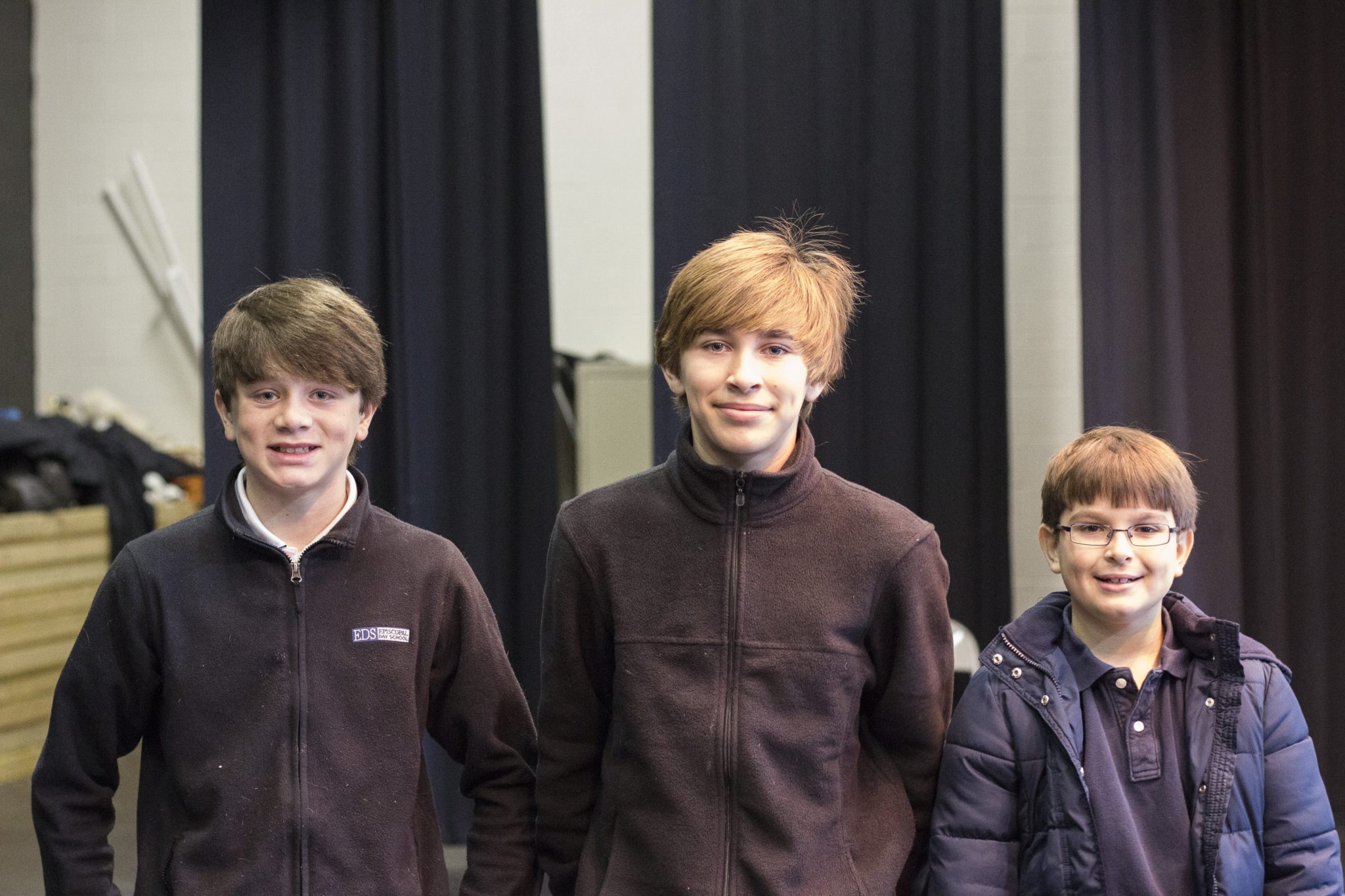 Austin P., a fifth-grade student at EDS, won the school competition of the 30th annual National Geographic Bee on Friday, January 5, along with a chance at a $50,000 college scholarship.

Thousands of schools around the United and the five U.S. territories participate in the National Geographic Bee. The school champions, including Austin, will take a qualifying test, and up to one hundred of the top scorers will be eligible to compete in the state Bee in April.

The National Geographic Society will provide an all-expenses-paid trip to Washington, D.C., for state winners to participate in the national championship rounds in May. In addition to a college scholarship, the first-place national champion will receive a lifetime membership in the National Geographic Society,  a Nat Geo magazine subscription, and a trip to the Galapagos Islands.