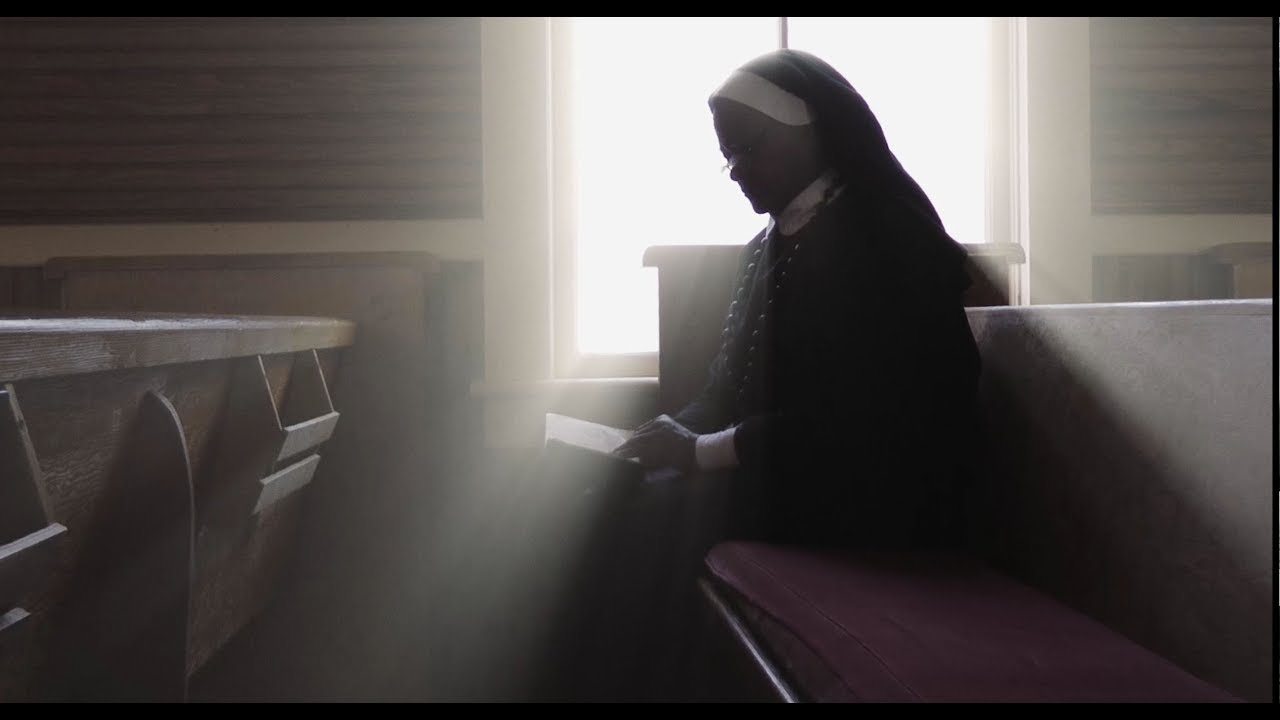 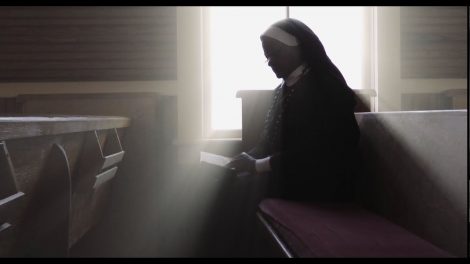 It is has been our custom for three years now to intentionally celebrate Black History Month in school worship. Typically we choose to focus on the stories of African Americans whose faith influenced and impacted the amazing things they did. In the past, we have honored Harriet Tubman, especially as she herself related the Underground Railroad journey to freedom to the leadership of Moses in setting the Israelites free from slavery in Egypt. We have also celebrated the Reverend Absalom Jones, an abolitionist, and the Episcopal Church’s first black priest. In every case, we have been reminded, as we are every time we worship, of God’s call to justice and the Christians’ obligation to “respect the dignity of every human being.”

This year we began our observance with the story of Deaconess Anna Alexander, a faithful woman from our own Episcopal Diocese of Georgia who dedicated her life and ministry to start a mission church and school for freed slaves after emancipation, believing that all children needed to know both Jesus and their ABC’s. Her legacy is beautifully captured in a short film, viewed by students: https://www.youtube.com/results?search_query=deaconess+alexander

Also this year we will take a look at African American Spirituals, focusing primarily on the beloved This Little Light of Mine and familiar In Christ there is no East or West, and learn from the powerful stories behind their composition. Finally, we will celebrate the transforming ministries of Edward Thomas Demby and Henry Beard Delany, two early African American Bishops of the Episcopal Church who were pioneers in the church’s social justice struggle.